Hi, everyone. It’s been quite some time since I’ve shouted into the electronic void. I had such grand plans, too. At the end of 2015 I left my full-time job as an associate attorney. My bosses did so much for me, but the way our office was set up, having me work part-time just wasn’t possible. The month of December was my slow transition to working from home. I still have my freelance editing work, but primarily I am home. In my sweatpants. With my cat.

“The winter is harsh this year.”

I figured I would use this time to write a ton of blog posts, start my new website (to be formally announced at a later date), do yoga four times a day, walk an hour every day, finally go to the gym, hang out with my cat, wake up at 5 a.m. during the work week, do some personal writing for the first time in years, etc. I had grand, unrealistic plans. At the very least I still plan to discuss transitioning to working from home, but that’s not the point of this post.

This was my plan. It has not yet materialized.

So what kept me from my grand plans? All of you know the answer: indescribable pain.

I’d anticipated that upon returning home, my pain would get better. I had a doctor’s appointment near my old office about two weeks into January, so I swung by to say hello. My former coworkers all asked the same question: “Are you feeling better?”

I was surprised to realize that the answer was “No.” I wasn’t feeling better. If anything, I was feeling worse. I panicked and talked it over with my therapist. Was my job just a distraction and now I could focus on my pain all the time? Was the pain actually getting worse? Was I just whining endlessly? Was my catastrophic thinking compounding my agony? Was I weak and subconsciously wanted to take my meds so I could float all day, forever? 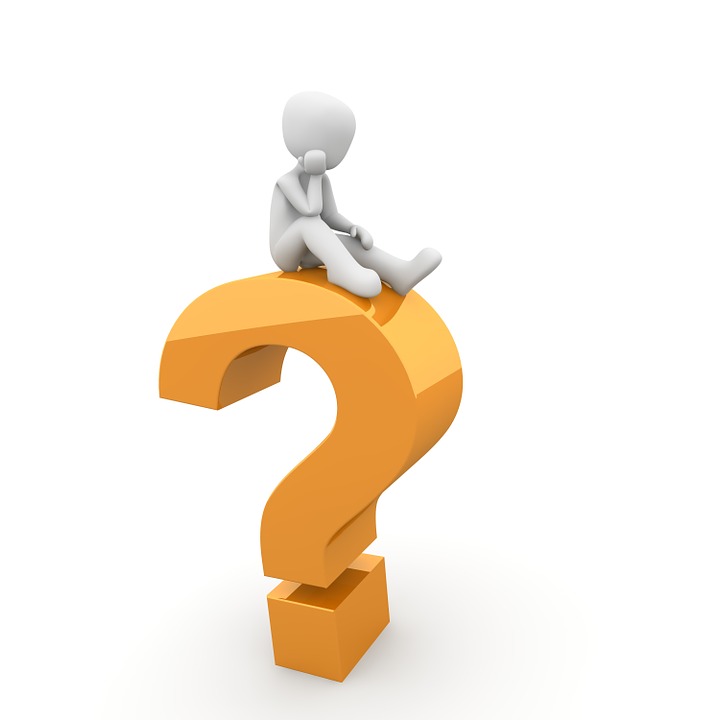 It took almost three weeks of internal reflection to realize what the difference was. When I figured it out, I felt really stupid. So stupid. Like, really stupid. I’m sure there’s more to it than this (unwinding for the first time in years, my body comprehending the fact I don’t have to sit at a desk 10 hours a day, and more), but the fundamental difference between my time working a full-time job and my time at home was that I had forgotten to wear my Quell device most days. 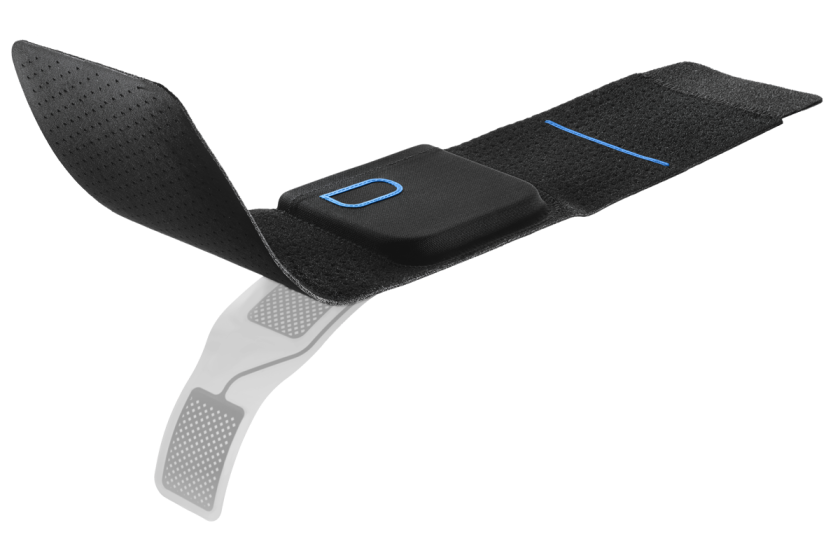 For those of you who don’t know, the Quell works by placing sticky electrodes on your upper calf so that electrical stimulation activates the wearer’s endogenous opioid system. This creates a natural feeling of pain relief in the user. In order to let my skin rest, it had become second nature to take the Quell off when I was in my house. If I don’t do that, my calves become irritated and red. I guess after leaving the office, my routine was so interrupted that I forgot the Quell entirely except when I ventured outside of the house on errands. Once I realized this a few days ago and wore it again, the pain started to recede. Now it’s manageable once more.

Bottom line: I am a forgetful idiot. 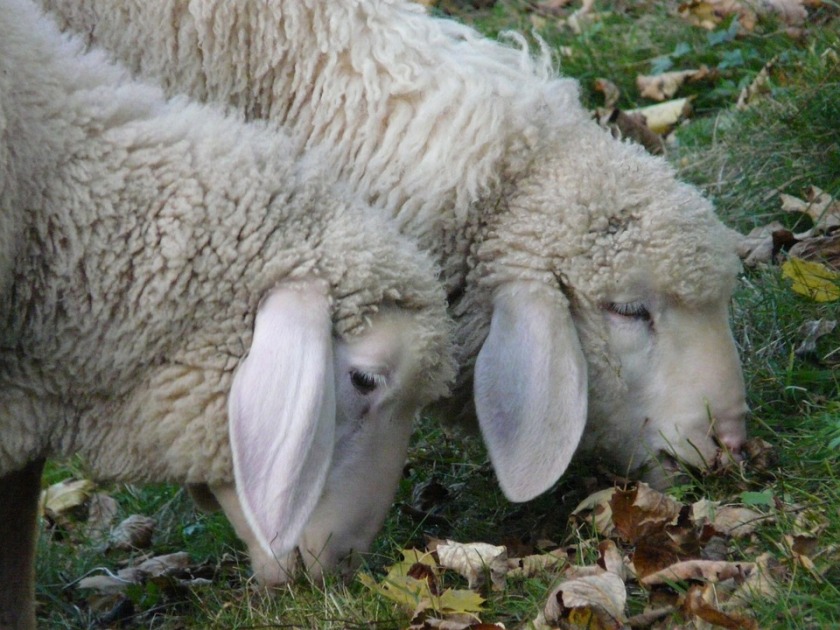 I searched for “idiot” and got sheep. Now you will get sheep.

This illustrates the power of the Quell to me, though. (Not the sheep. The sheep don’t illustrate much at all.) I saw firsthand what happened when I forgot to wear it. The pain gained force like a hurricane, overwhelming me entirely. My hard medications, which I normally save for the evening, became a lifeline around noon. I blamed it on my unfamiliar new life, the fact that I was finally “relaxing,” and that I had fewer distractions. Nope! I’m just an idiot.

I have been scheduled for another cervical fusion and discectomy next month. Until I recover from that, my schedule will be scaled way back. Linda, my pain therapist, suggested that I focus on four things at most. I wrote a list of my plans yesterday. It was about a page long.

Here are my choices: freelance work capped at about three hours a day, yoga every day if I can, online marketing/copy writing lessons, and puttering around the house. “Puttering” includes organizing, marking things for donation, and cleaning what I can. It actually helps to clear my head. Remarkably, my days feel so much shorter even though I have more time. Cleaning out my house is calming. I like the idea of essentialism. That’s a post for another day.